Every purchase includes a (BANNED FROM STEAM LOL) and Android Build

An infinite runner where the hornier you are the faster you go! Move LEFT and RIGHT to (s)mash some cute monster girls while dodging boulders. Slow down or get left behind and you lose!

ADDITIONAL CONTROLS
- and + to change volume, and 0 to mute
Z, SPACE, ENTER to select
A and D for the left-handed and smaller keyboards

A BRIEF HISTORY
Monster Mashing was initially created by ninjamuffin99, Digimin, and BrandyBuizel for the "Strawberry Jam 2" Game Jam and the original release was completed in 3 days made from the scraps of a cancelled RPG the group had initially planned to make.

Initially published on Newgrounds March 1st 2018 and was so well received the game was continually updated to meet player expectations. For months users one-upped each other on the leaderboard, even becoming one of the most played games on the website that year, giving reason to tighten up the controls as well as add new monster girls and dungeon palettes in order to keep those long runs entertaining.

For its release on Steam the game underwent a massive overhaul, re-doing characters sprites, adding rare shines, a gallery, controller support, and more. Where this version includes 7 original monster girl designs, the original release, which became unbelievably popular, only had 2 girls and 1 dungeon palette.

This is the debut title created by the group "Demins"

NSFW only on Nutaku: https://www.nutaku.net/games/download/monster-mashing/

In order to download this game you must purchase it at or above the minimum price of $3 USD. Your purchase comes with a Steam key. You will get access to the following files:

Shame that the NSFW version is not on this site.  Kinda wish I had seen that before buying this version.  Oh well.

Oh, and I will never buy stuff from Nutaku.  I don't want my personal information and credit card stolen by them again.

no furries but ok

Remember: This is the same guy that created fnf and ritz

I love this game!

Because I love this playing music!

Wtf am i playing.

So, I guess we know due to the adult elements will frighten kids by mistake, thinking cute and sexy monster girls won't make any weird faces can be thought by children. But you're right there, I mean it's a game meant for the grown-ups, not kids! And today, kids are smarter to not go on NSFW sites where it says you can locate the sexy monster girl game. So please, PLEASE stop shaming children who accidentally get hooked to this content! They really know it's not good!

HATE DISCLAIMER: Do not send me any hate in the form of a reply, when I got to the shaming part. I know all of you will be like "Bro, it's just a game for grown-ups no-one cares..". Thank you!!!

And here's an informational video made by a video gaming channel that explains this game.

INFORMATIONAL VIDEO DISCLAIMER: It has the gameplay of the NSFW version, but the now-naked girls are shown censored by a censor bar. Not for kids to watch the video, only adults/grownups.

Yo, that's my video. Thank You for sharing it.

No problem, also this is my alt account who's replying because the credits goes to you :)

I can't believe that NinjaMuffin created this.. but i loved it,so much

this is a werid game

I feel bad for this kid

funk the game got softlocked

btw fucking masterpiece, love this game so much

I love to see those kids crying, after clicking on nsfw game, smh shut up, if you wanted hot monster girls you came here and played this game, if you are a stupid kid from Twitter that came her just because somebody told you about this place, just to complain than get the fuck out, nobody cares about you stupid brats, stop crying that you see nsfw, after clicking on nsfw game

did it even the shinys

im a girl so idm this

you realise fnf is not intended for kids

dude look at the related

Delete  your account, kid. You are obviously making fun of children who clicked this game and others

And I'm just you but I'm color swapped

i missed you guys!

i missed you guys!

I missed to too:)

you realise fnf is not intended for kids

as someone who used to be a girl, jus bc ur a girl doesnt mean you need special treatment and need others to care for you

you dont have to be that rude

fnf isnt made for kids, most of ninjamuffin's games arent directed at children go play smth else before yo parents take away your shit lol

pretty sure you said you’re fourteen before this + a ninteen year old mature person wouldn’t roleplay to be a kid knowing the risks of it plus you wouldn’t use “;-;” unless you think it’s like 2016 or something

we already dealt with it chill dude

uh, if you are ten years old, then why did you come here despite 18+ warnings? Shut up you stupid incel

fnf is not intended for kids neither is this game 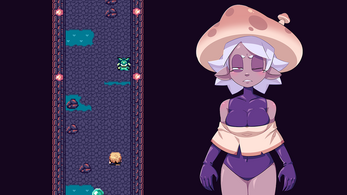 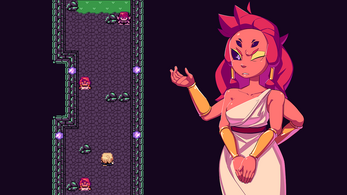 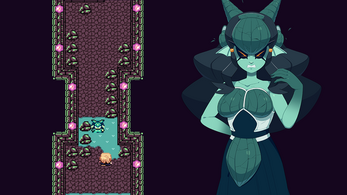 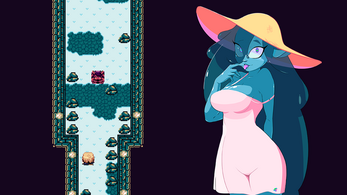 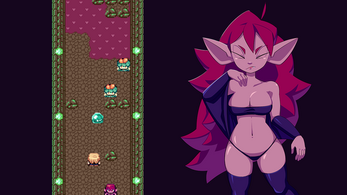